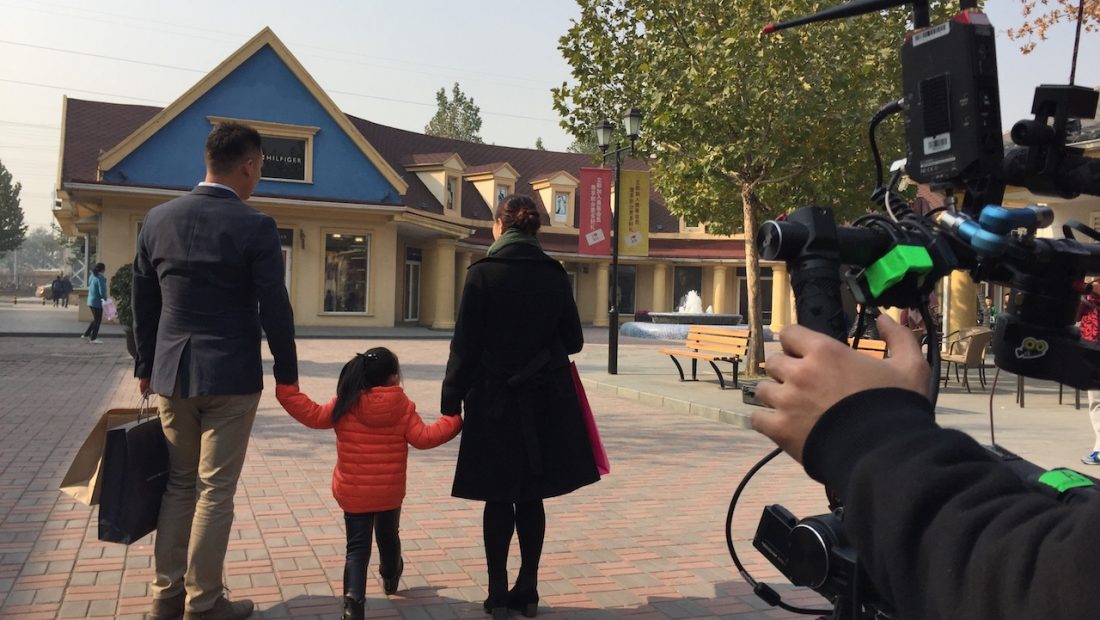 CIB filmed in Beijing’s Wangjing district as part of a series of promos for new real estate development Meritus.

During an intensive 2 day shoot, we filmed at a variety of locations with actors to give a flavor of what living and working in the up and coming neighbourhood of Wangjing is like.