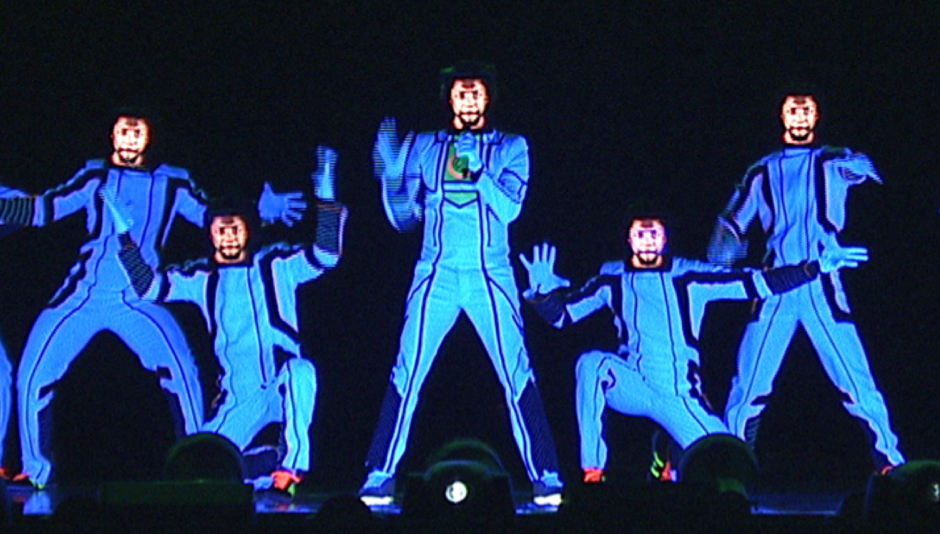 CIB have produced a series of 20 different videos for the Booey Lehoo benefit concert in Beijing featuring will.i.am, John Legend and Coco Lee.

CIB conceived, planned and executed all aspects of the video campaign which included press conference coverage, a TV commercial, virals, promo for the non-profit organisers, as well as videos shown during the concert itself.

We’ve had four camera crews and several editing teams working flat out for the past 5 weeks to meet the deadline!