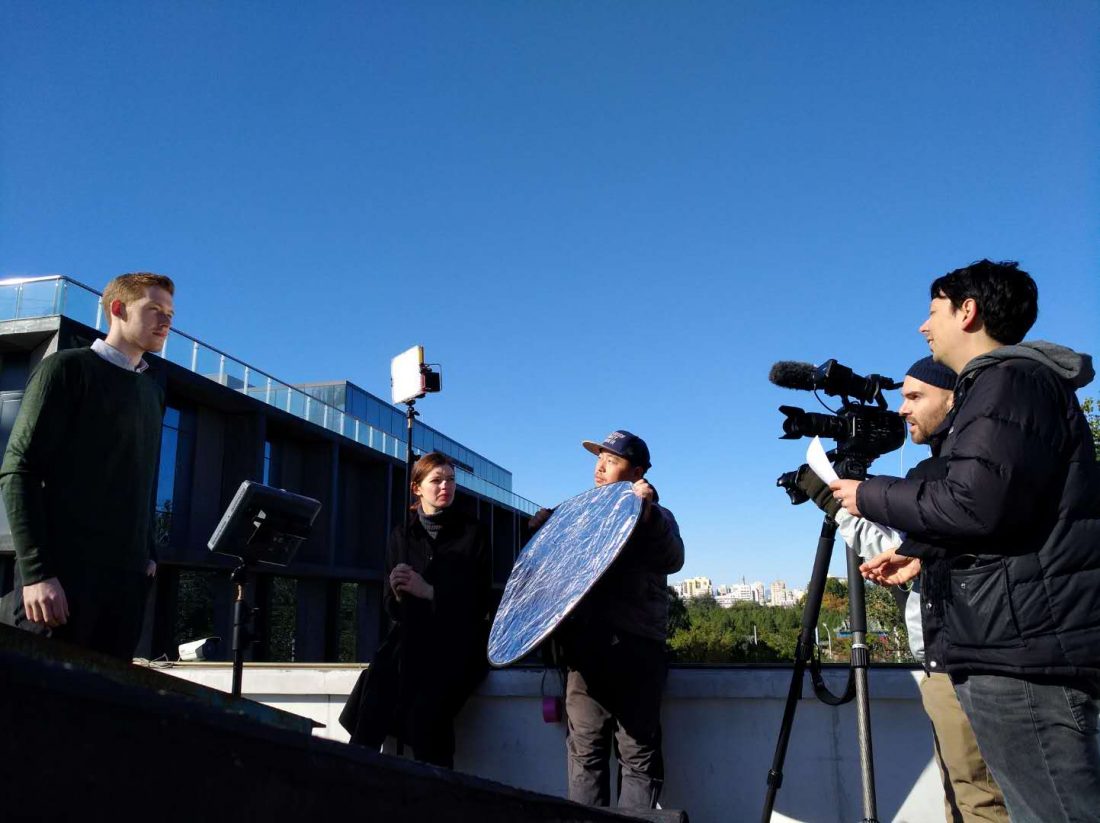 CIB has been filming in London, Beijing and Tianjin for a series of videos to celebrate the 5 year anniversary of the British Council’s Generation UK programme.

CIB will edit the interviews with Generation UK stakeholders, alumni and current interns and students into multiple videos for the anniversary, including individual profiles, a 5 Year anniversary promo and also a short film showing what it’s like to study in China from the students’ perspective.